Strategic autonomy, NATO and return of competition between powers: what future for transatlantic relations?

In recent times, and in particular since Donald Trump’s victory in 2016 presidential elections, the debate on the relationship between Europe and the United States has become increasingly intense. With a President in Washington little inclined to diplomacy and eager to obtain a more equitable burden sharing with the European allies, the idea of achieving strategic autonomy has gained momentum in Europe. Joe Biden’s victory in the November 2020 elections has prompted several commentators, experts and policy-makers to foresee a return to a friendlier and more collaborative relationship between the two sides of the Atlantic. However, in just a few months, tension returned due both to the persistence of relevant points of divergence and to the poorly managed withdrawal of US forces from Afghanistan. It remains to be seen whether Europe and the United States will find the new balance needed to renew the vital transatlantic partnership. 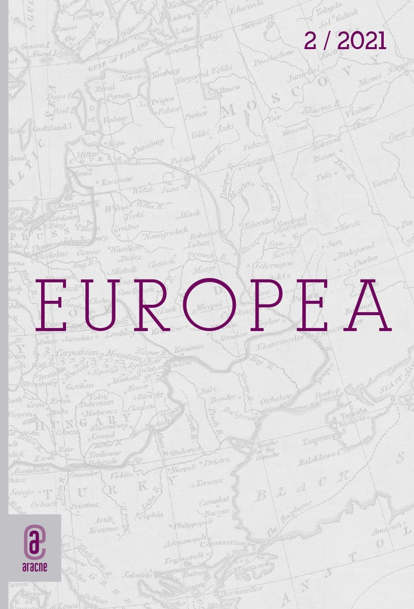