Sardinia became a destination for international tourism only after the Second World War. This essay aims to reconstruct the factors that contributed to making the island attractive to foreign tourists before the Costa Smeralda phenomenon: from the defeat of malaria to regional and state interventions in support of the tourism sector in the 1950s. Furthermore, the results obtained by Sardinia and its provinces in terms of accommodation and tourist movements, in particular foreigners, will be analyzed and compared with those of Italy and Mezzogiorno. 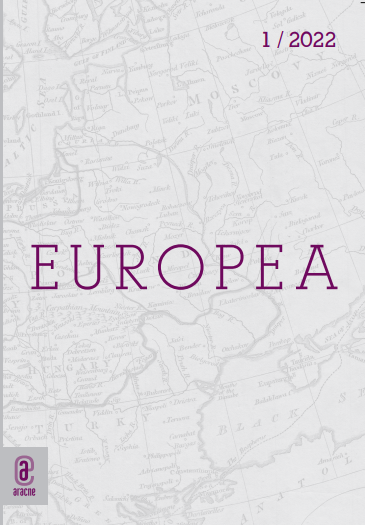